Today it’s two weeks since I was released! I thought it was three and was ready to get out and drive – where to I don’t know as I’m not allowed to go anywhere other than hospital for check ups!! Anyway – once again I was ahead of myself, and still can’t drive for another week.

The last week has been an odd mixture of feeling chronically shit with 24 hour headaches, to sometimes feeling not so bad (in the scheme of things). Zig keeps asking me how I am and the standard answers are: “Terrible”, “Shit” (again), “Not Well”, “Exhausted”, “Cold”, “Shivery” and so on – but I have come to realise that what he really means is relative – so.. “More shit”, or “Less Exhausted” might be a better answer!! Whatever, I just want to wake up and feel better one day and it sometimes feels like that day will never come.

After having had a filthy headache for most of the week we, (Charlie drove), went for my Thursday morning appointment at Southampton. They are still pleased with the progress and have now told me I only have to go once a week to be checked up on rather than twice. That is great news and quite unexpected as I thought I would be in for two 120 mile round trips per week for a few months, but as long as there is no sign of a nasty little virus called CMV I think they will leave it like that. They have also dropped my cyclosporine dose to 60mg, and as that is the main drug that causes headaches it has helped a bit.

By Friday I was starting to feel a bit better, so we decided to get out for some fresh air on Saturday morning and went for a lovely walk along West Wittering beach and round on to East Head. I did feel like a bit of a twat in my snow skiing thermal fleece, furry hooded jacket and long leather insulated boots that I bought for Meribel, next to people in swimming trunks and flip flops, but at least I was warm and comfortable – smeared from head to toe in my factor 50 sun tan cream. What ever happened to a light covering of deep tanning oil on a Barbados beach!!? 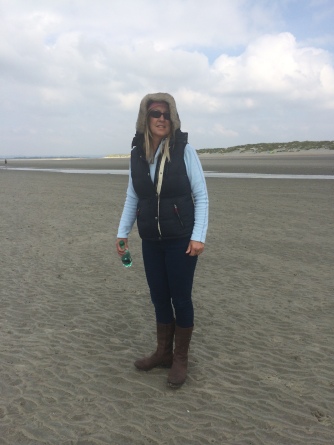 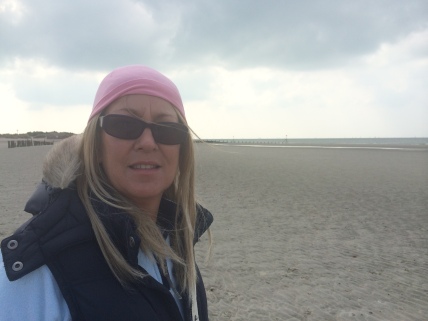 So that’s me! Still looking forward to feeling girlie again, with hair to brush and able to dress up in something nice not just functional, but today I just feel knackered and breathless all over again. Fantastic!! 😉

3 thoughts on “A Little Update” 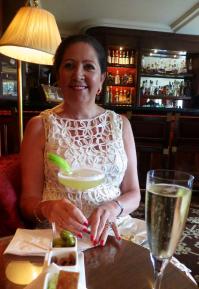 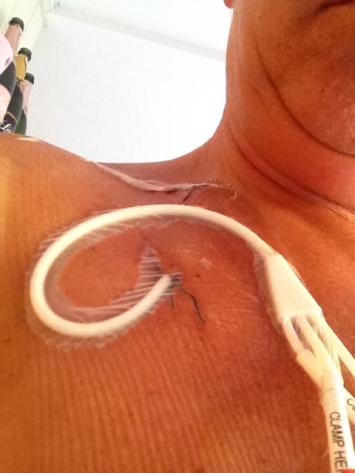 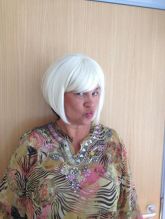 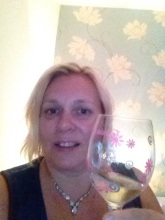 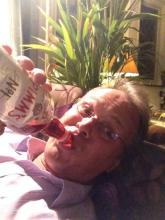 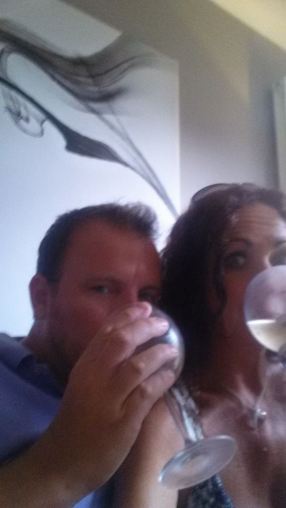 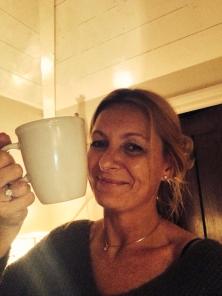 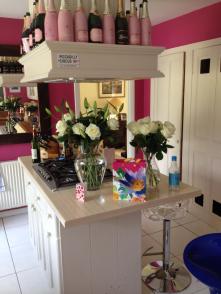 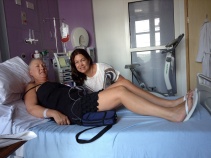 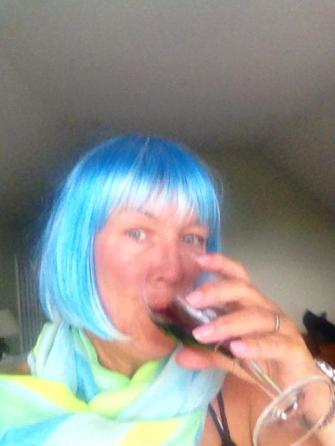 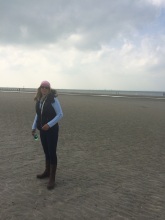 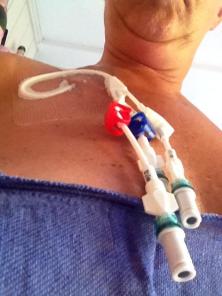 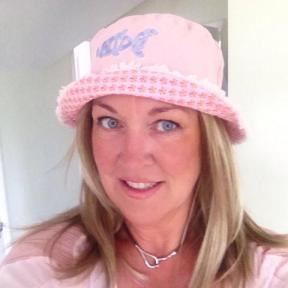 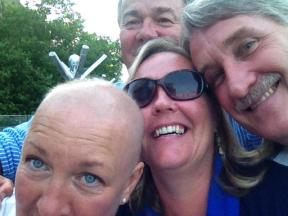 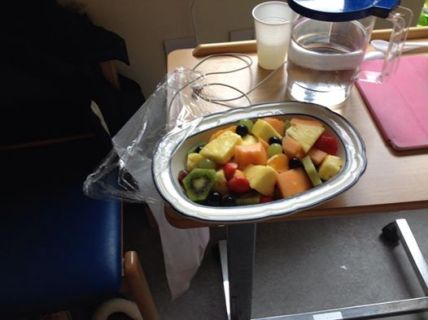 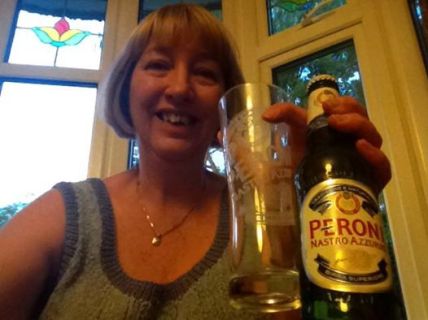 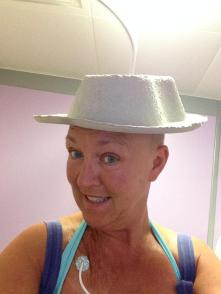