Can you believe it is 6 months since my bone marrow transplant, so I was back in Southampton today for a major check-up?!?!?!!!! A pile of investigations and procedures including:

1.     Yet another bone marrow biopsy, which is where they find out what’s really going on!! This was my 10th and they’re really painful, so this time I took the consultants’ advice. She told me before that the kids love the gas and air pain relief and can’t get enough of it, so I knew I had been too conservative, and this time I slugged it back!

Zig and a nurse were in the room while Kate the consultant was doing it. She was chatting away, and I just had that ‘I’ve drunk way too much and can’t even talk’ feeling – the first time since last July! I had taken myself to another level and bloody loved it, I couldn’t speak!!!

2.     12 tubes of blood for various tests, taken by a fantastic nurse who hit the vein first time. These were to see who knows what, but apparently they’re all really important. There’s even one to check out why I am carrying a tiny bit of the glandular fever virus – only a tiny bit but they need to keep an eye on it.

3.     The Pentamidine nebuliser!! We know about this one – it’s the vile stuff that made me throw up the first time I had it, but now I’ve got it down to an art form and bang it in in 20 minutes flat. Anyway – it keeps viral pneumonia at bay and I have to have it every four to six weeks until they say otherwise.

As usual I asked about going back to work, going skiing, dying my hair, having a drink – the usual stuff!! And as usual it was a BIG FAT NO! They could probably write my script by now, I could definitely write theirs. Undeterred, I shall be asking all the same questions again in a few weeks when I go back to clinic because they’ll have all the results of the tests and bone marrow by then, so perhaps things will have changed! Bet they can’t wait to see me!!

Anyway – I don’t want to tempt fate but I apparently only have one more bone marrow biopsy to be done, and that’s in 6 months – after that they can tell everything they need to from just the blood tests.

In the meantime let’s hope I don’t get a call tomorrow – because they only call when something’s not quite right!!! I feel great and am chomping at the bit to get back to normality – but I only know I am ill when I go to Southampton… because they very kindly remind me!! 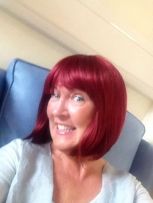 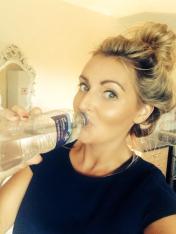 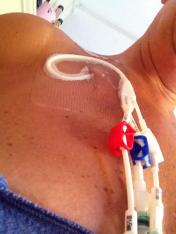 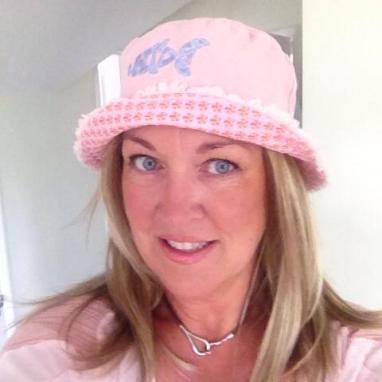 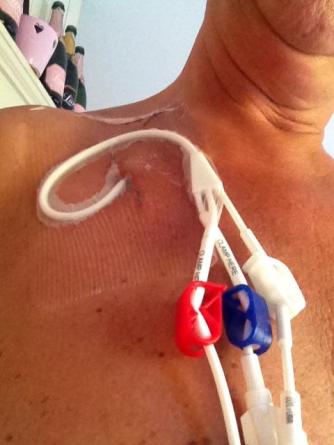 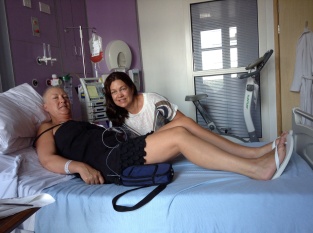 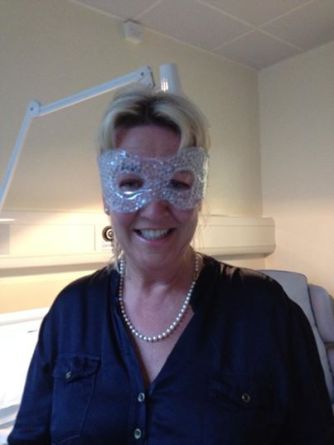 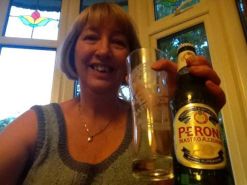 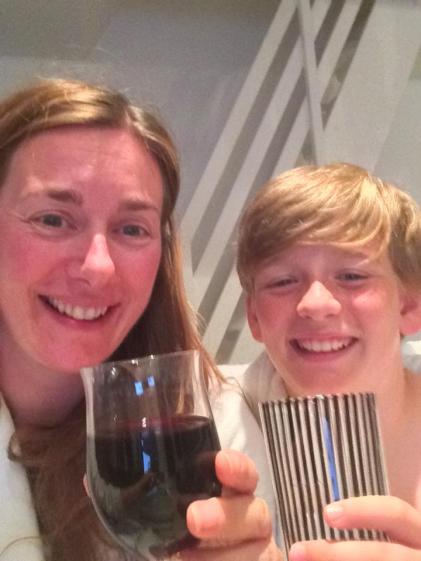 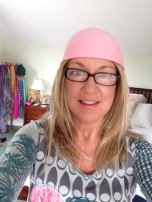 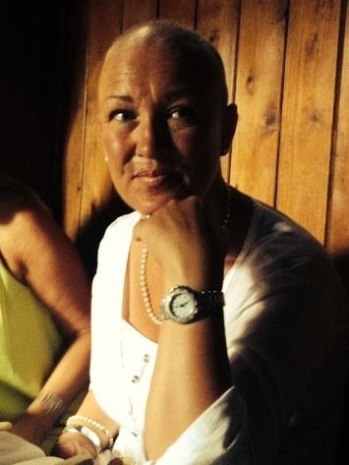 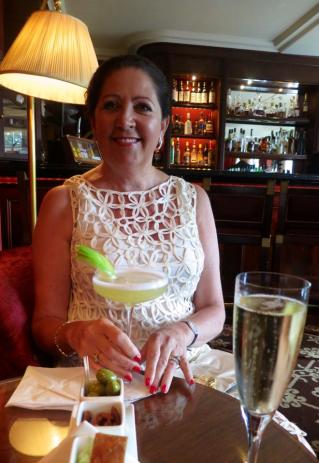