2014 was a hard year, but we’re now over the worst. I cannot begin to tell you how hard it has all been. I would call it ‘relentless’!!

With other diseases and cancers you might have to have chemotherapy, radiotherapy, drugs, and even an operation – but this is blood cancer and I had no idea it would be so constant. I had no idea what I was in for when Doctor Janes asked me: “We need your total commitment, can you do that?”, I just thought “Of course, what’s the problem?”

So let’s go back to last May. I still didn’t even realise I was ill, and when I was admitted to St Richards in Chichester I just thought they hadn’t thought of the right place to put me yet. It was only on the second day when the nurse said, “Don’t you realise you have blood cancer?”… that it suddenly registered, and I cried for the whole afternoon.

When I finally got to Southampton I was totally shocked. They had to explain that they were going to nearly kill me in order to get me better, and I can tell you… they were not kidding! I was there for five weeks. During the period of isolation I asked them twice to stop the treatment – but they counselled me, and chatted, whilst I threw up everywhere and was totally miserable. I cannot explain the pain and the sadness I felt. I’ve never written this down before as I didn’t want Charlie to know how difficult it was. He struggled with my illness, and combined with the death of his dad at the start of the year it would have been a lot to for anyone to handle.

Here I am, and today I got the results of my 6 month review. My bone marrow (which is where the disease was coming from) is now 100% Jane’s. My immune system is coping well and recovering but it’s still part mine and part Jane’s, and they want it all to be Jane’s so it knows to attack any potential recurrence. But… the main thing is, I have an immune system, which meant some different answers to my questions!

I was slightly disappointed at the reaction to my line of questioning, but…

Zig and I were so shocked and excited I actually spotted him skipping in the corridor as we left the hospital. We then found we couldn’t talk and were stumbling over our words in the rush.

We have just been given the green light to play again!!! 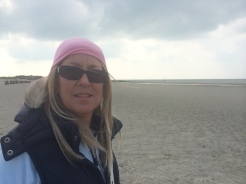 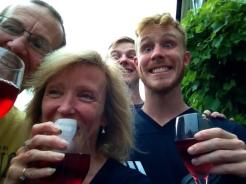 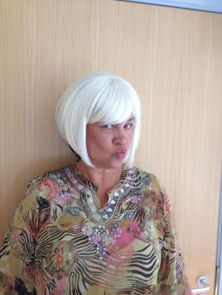 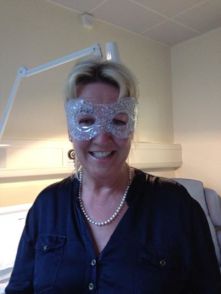 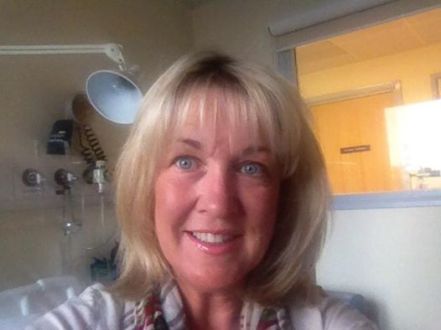 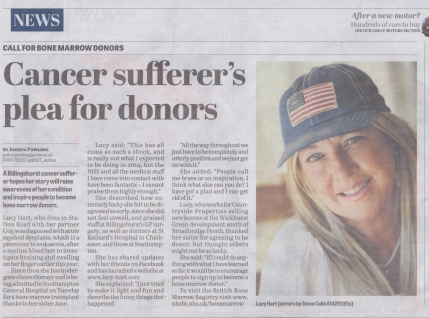 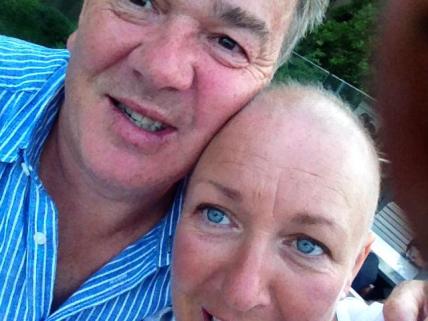 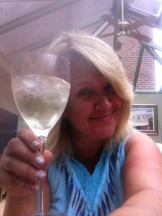 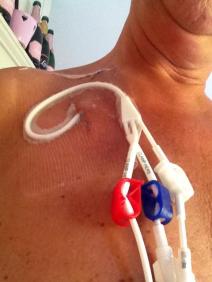 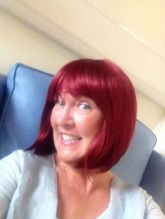 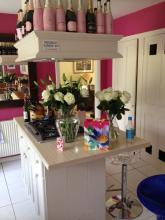 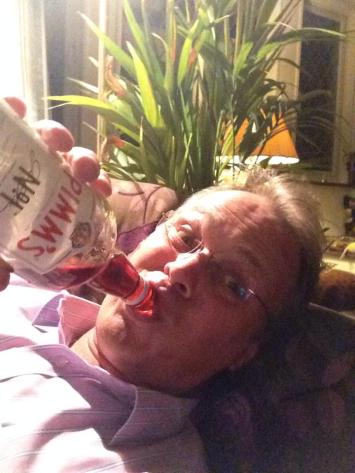 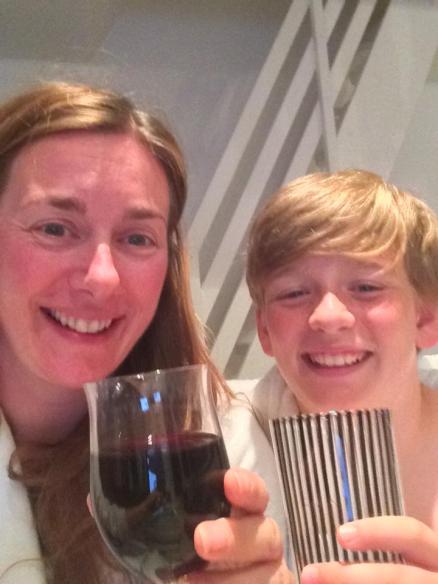 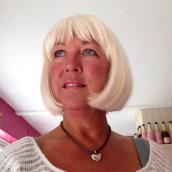 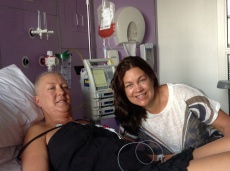