Today was another lymphocyte infusion day, made possible by Jane’s extra cell donation last week, and because it’s now just a routine procedure we set off in good time without a care in the world. The traffic was really quiet for once, so we arrived in Southampton full of laughs and confidence.

Little did we know that was going to be short lived!

We checked in and, with time in hand, got a coffee from Costa and poked our heads into C6, the ward where I had my transplant a year ago this Friday. This was my first visit since I was ‘released’, and I felt really quite strange and uncertain about it. Sadly, other than Darren (who I love seeing as he was so fab), there was no-one I recognised so we went back to the day ward C7.

After half an hour’s delay Joan was ready for me, and in we went. I immediately sensed something wasn’t quite right as Debbie, one of my consultants, was also there. They wanted to have a good look at my skin as the next phase of the lymphocytes are much larger doses which can trigger GVHD if they don’t tread carefully. So… next came the bad news. Since my last infusion the sun has triggered a bit of GVHD on my arms, my chest, my back, stomach and legs – and they are worried that increasing the dose in one big wallop could cause a worse reaction.

As you can imagine, I was gutted by the news, especially as I have been doing so well and have had no setbacks so far!!

In the meantime, everything else looks good for now and I have to keep reminding myself that the things they want me to do is for my own good – no matter how miserable. They don’t want me back in hospital to be treated for GVHD of the skin, gut, liver, mouth etc, etc – anymore than I do, and they want to make sure they have me in a safe and stable condition before our holiday in September. But I have to say – I did feel like I was in the headmistress’s office… all the laughing and joking soon stopped!

I can’t believe it… after everything I have had to put up with!!! Anyway, after a bit of a moan and a grumble, and having had my bloods taken again to make sure there is nothing else sinister going on, we set off to the pharmacy to order more Betnovate, and followed that with a detour into Chichester to a lovely little restaurant called Woodies where we stuffed our faces. 🙂 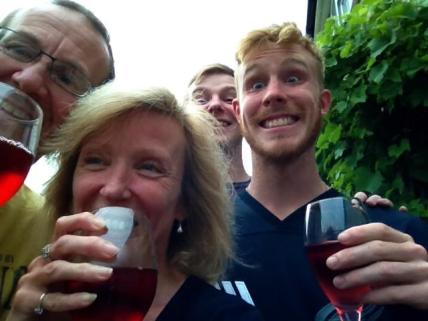 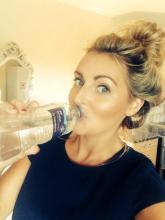 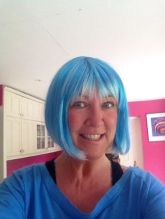 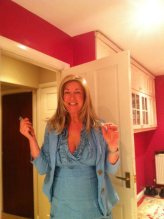 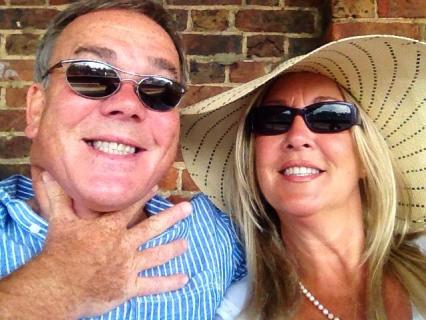 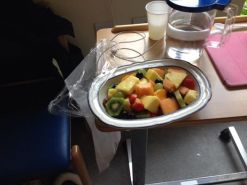 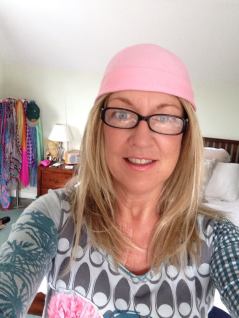 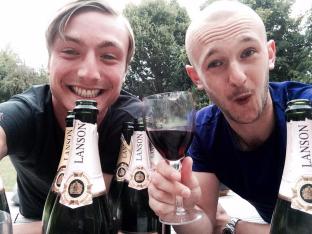 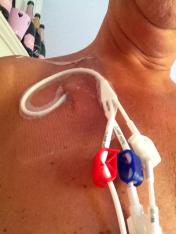 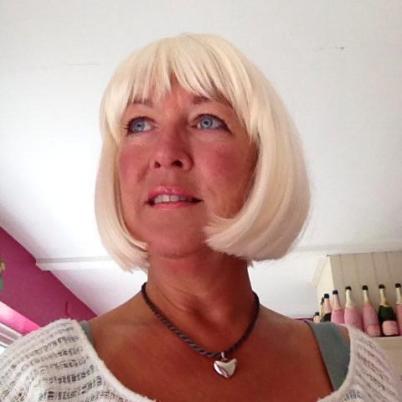 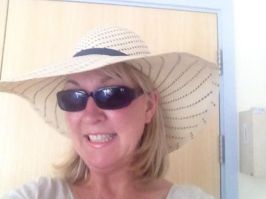 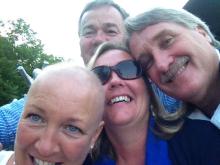 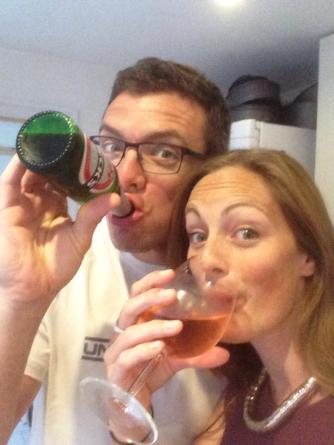 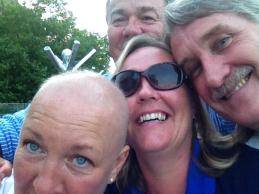 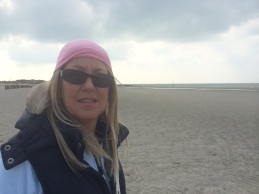 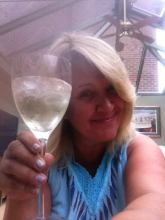 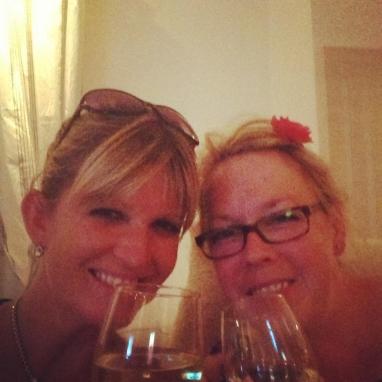 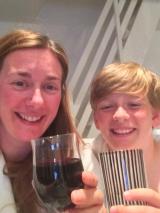 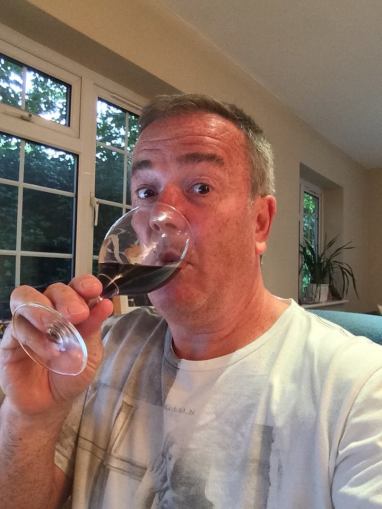 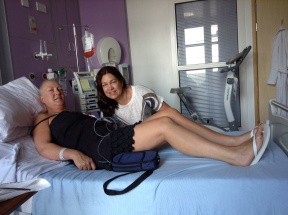 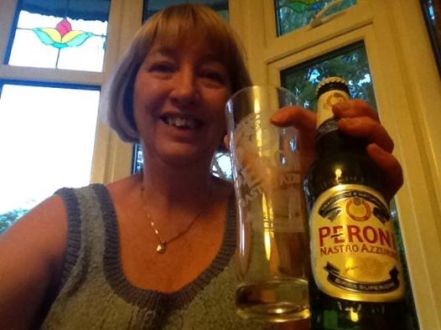